At Westonzoyland Primary School every child and member of staff belongs to one of four House Teams. Each House is named after a local RSPB nature reserve. The children remain in the same House throughout their time at our school. Siblings are always placed in the same team.

Each team has Captains which are selected from the Year 6 class.
Hamwall 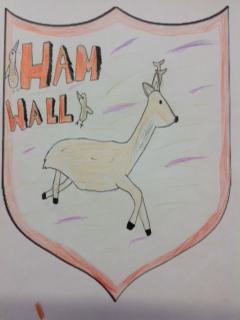 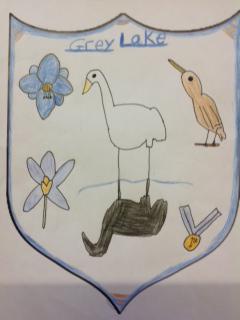 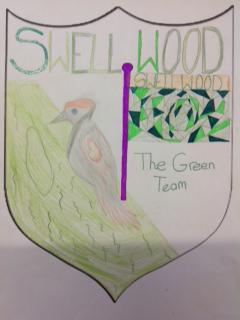 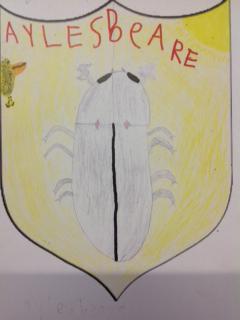 We believe that the House Team system fosters good relationships and creates a sense of belonging amongst the children.

House points are awarded for good behaviour, work, efforts and achievements. Each week, the team which has collected the most points throughout the course of the week is announced in assembly. The House which has accumulated the most points over the half term period, is awarded with the privilege of a Mufti day!

Every child keeps a record of the House points they have collected on their own personal House Point Card. Certificates are awarded when certain milestones are reached. It is a very successful way of recognising and celebrating children's efforts and achievements and raising self esteem.