Good Morning Kestrels! I hope you all had a great day yesterday and got back into the swing of lockdown learning after your half term holidays. Today, we have some more homophones work for English, money for Maths, and Miss Crowe has kindly set us some work on Mountain ranges for Geography.

Have a great day, I look forward to seeing the pictures!

This week, I would like you to practice using the homophones their, there and they’re. Homophones are words that sound the same, but have a different meaning and spelling.

Watch the following clip to help you learn the difference between them (The first clip only describes when to use the more common 'there' and 'their'). Then try the activities below.

Homophone Song: There, Their, They're

Use the correct word to fill the gap.

Write a sentence for each word.

Maths: Recognise the value of coins and notes

For the next few days, we will be looking at money. It would be really beneficial to have some coins or notes for the children to look at and handle. See which ones they are able to recognise and know the value of.

Task One: Match up the value to the correct image. 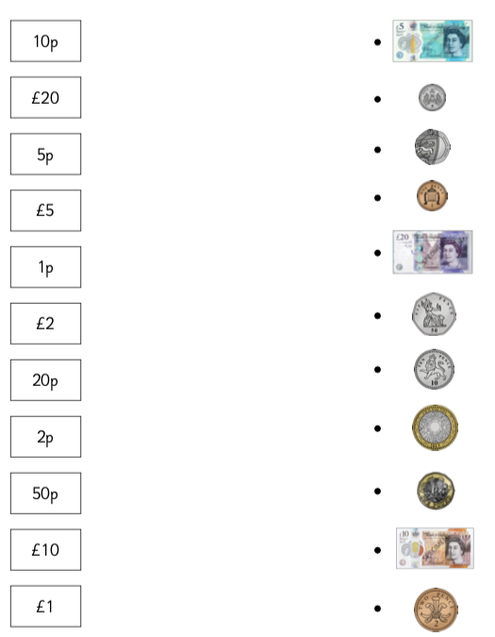 Task 2 – Count the coins to find their total. 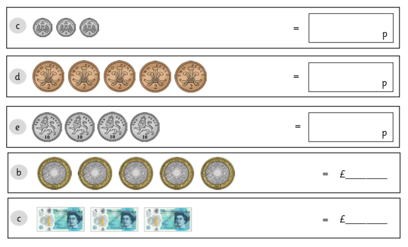 Task 3 – Choose the correct amount of coins to make the amount. You can either circle these or draw them yourself. 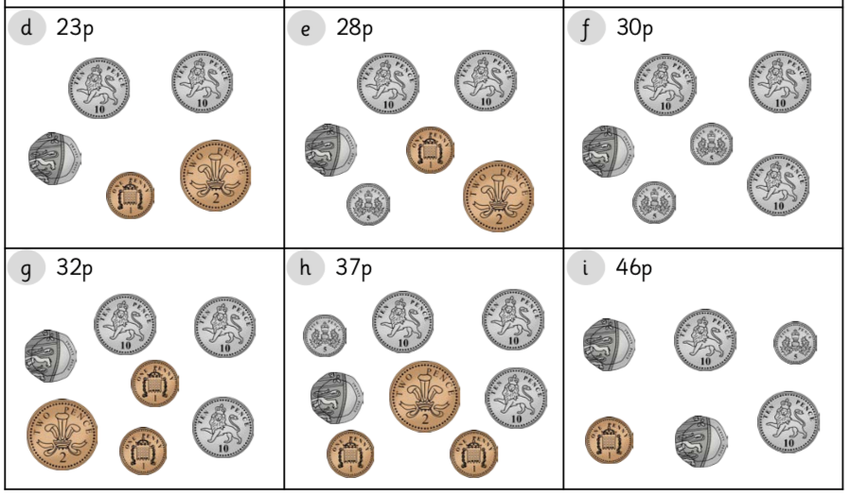 Today we are going to look at mountains for our final task! Do the tasks here, and check out bbc bitesize for more information.

Mountains are areas of land that are much higher than the land surrounding them. They are higher and usually steeper than a hill and are generally over 600 metres high. They are often found together in a group called a mountain range.

Some well-known mountain ranges in the four countries that make up the UK include:

How are mountains formed?

The highest mountain ranges are created by tectonic plates pushing together and forcing the ground up where they meet. This is how the mountains of the Himalayas in Asia were formed.

Tectonic plates are also at work under the Atlantic Ocean, but instead of forcing the ground up, the two plates in the middle of the Atlantic Ocean are actually moving apart in opposite directions. This causes lava to erupt out of the gap that is left. As it cools down, the lava creates a long line of mountains - the longest mountain range on Earth.

Other mountains - usually those that stand on their own - are created by ancient volcanoes. Ben Nevis in Scotland was once a very large active volcano. It last erupted millions of years ago and the eruption was so violent that it caved in on itself.

The highest mountains in the UK are:

Here are the different mountain ranges and where they are in the world.

For this activity you will need coloured pencils.

Use the activity sheet and colour in the mountain ranges listed on the world map, using the map above and the following clip to help you. 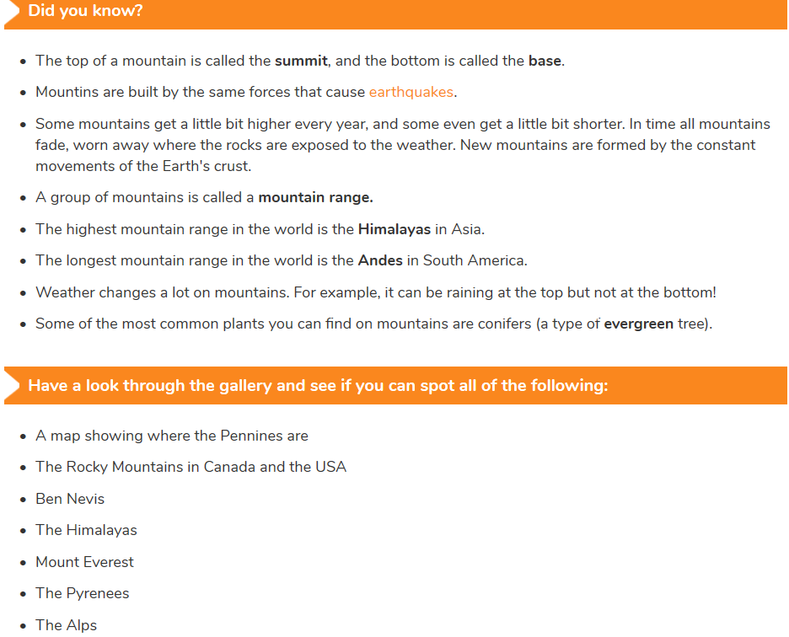 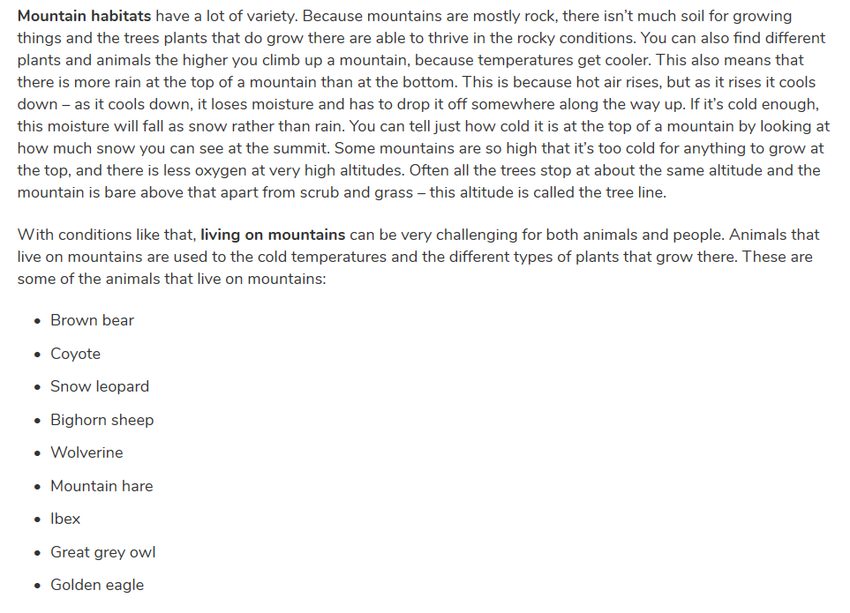 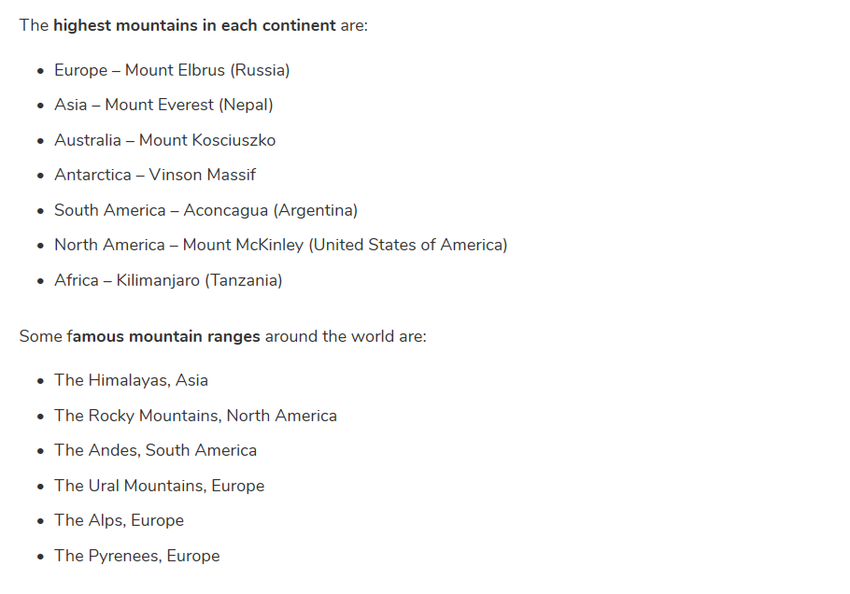 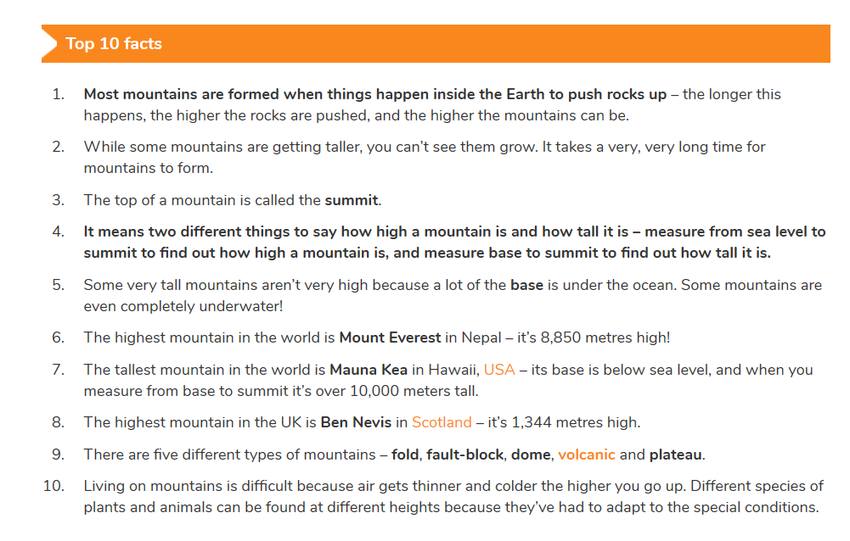 Can you create a fact file based on one of the mountains you have learnt about?