Good morning! It was so lovely to see some of you yesterday, we had a great time reading 'Supertato'!

Ruby and I read the story later as she had some technical difficulties, but it meant we could record the session. Anyone that didn't get to see the story yesterday can view it in our story corner.

For English today we have some reading comprehension (I hope you like Horrid Henry!) and there is a bit more addition in maths. For your final task today, I have a competition for you! You are going to need to get in there quick though, entries close very soon. A big thank you to Mrs Annals for sending it in-sorry it took me so long to get to it!

Have a great day!

Read the following extract from 'Horrid Henry' then answer the questions below.

They glared at each other.  “It’s my hook,” said Moody Margaret.

Moody Margaret lived next door.  She did not like Horrid Henry, and Horrid Henry did not like her.  But when Rude Ralph was busy, Clever Clare had flu, and Sour Susan was her enemy, Margaret would quickly jump over the wall to play with Henry.

“Actually, it’s my turn to be Hook now,” said Perfect Peter.  “I’ve been the prisoner for such a long time.”

“No, by thunder!” said Moody Margaret.  “Now out of my way, worm!” And she swashbuckled across the deck, madly waving her hook and clutching her shiny sword and dagger.

Margaret had eye patches and skulls and crossbones and plumed hats and cutlasses and sabres and snickersnees.

Henry never knew what Margaret would do.  When he put a spider on her arm, Margaret laughed. When he pulled her hair, Margaret pulled his harder. When Henry screamed, Margaret would scream louder. Or she would sing.  Or pretend not to hear. Sometimes Margaret was fun.  But most of the time she was a moody old grouch. 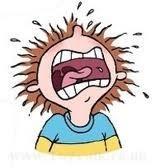 Who did Moody Margaret and Horrid Henry both want to be?

Moody Margaret only played with Horrid Henry when who else was busy?

What was Perfect Peter pretending to be?

What had Perfect Peter done 14 times?

What do you think swashbuckled means?

What did Moody Margaret have that Horrid Henry did not have?

What terrible things did Horrid Henry have to do when he played with Moody Margaret?

What did Moody Margaret do when Henry put a spider on her arm?

What two things did Moody Margaret do when Henry screamed?

Why do you think my is in bold?

When we add three single digit numbers, it’s important we try and spot any number bonds which can help us answer the question quickly (and not using our fingers!).

For your fist task, write all your number bonds to 10 out to help you with Task 2. Then have a go at one of these challenges depending on how much you want to be challenged:

Now try answering the following questions. See if you can spot any number bonds to help you. 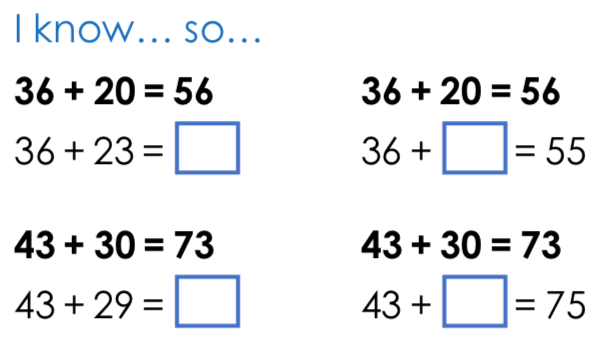 For today's final task, I would like you to design a child friendly space in the council offices. This is actually a real competition and some of your ideas might be used in the real thing! Unfortunately, Mrs Annals sent this to me a few days ago and I missed it, so if you would like to enter the competition you would have to send me your entries pretty quickly! I apologise, but think we can still make it! I have made you a template to use to help you with ideas but you do not have to use it. Good luck! 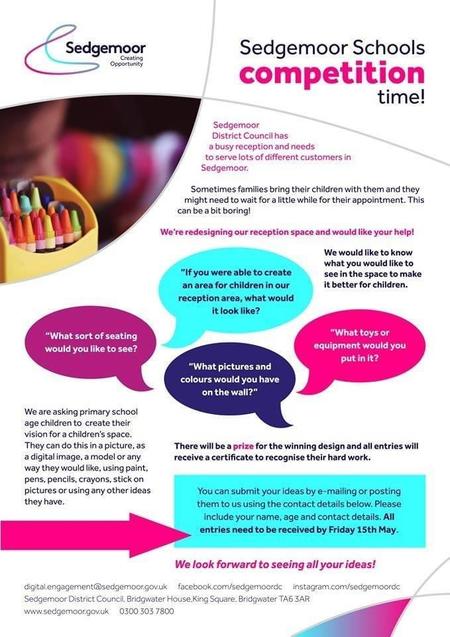 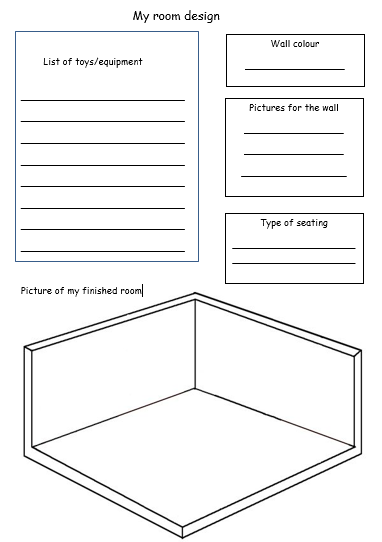