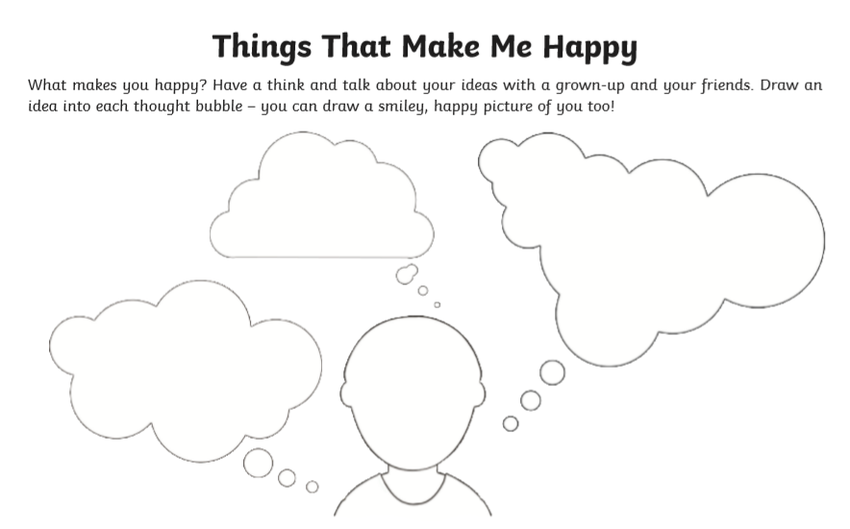 Describing words are also known as adjectives. They describe nouns (the names of things or places).

You can use lots of describing words when describing things. For example:

My sister is funny and kind.

Watch this short video to find out more.

Describing words are also known as adjectives. They describe nouns (the names of things or places).

You can use lots of describing words when describing things. For example:

My sister is funny and kind.

Watch this short video to find out more.

Here is an example: The dancers moved very quickly. 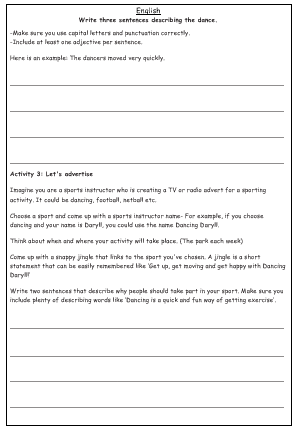 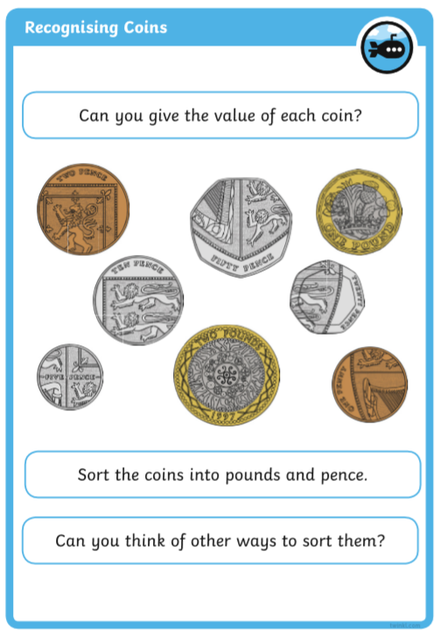 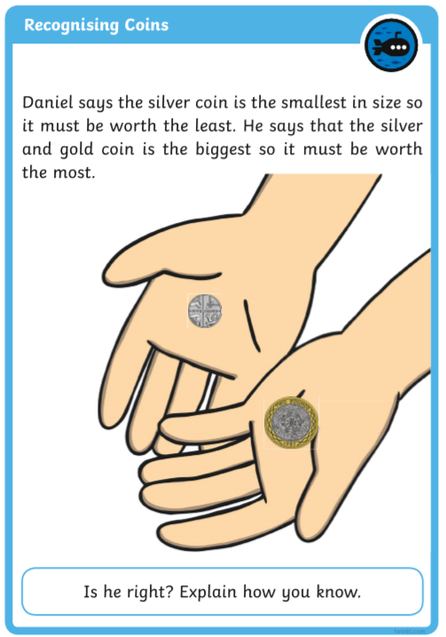 Can you set up your own shop and use your money to buy different items? 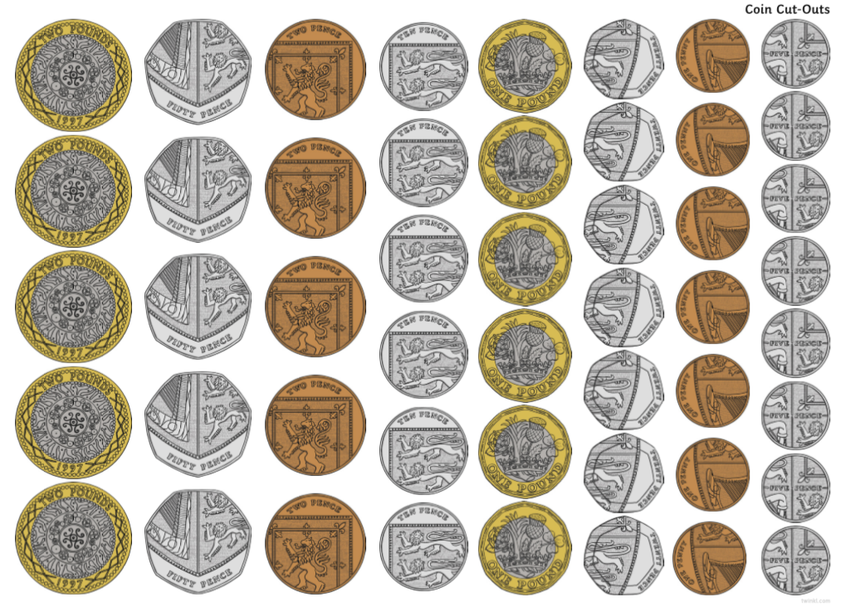 Watch this short animation to learn more about the life of Rosa Parks.

Now for a quick recap.

Watch this short film from CBBC Horrible Histories to tell you more about the actions of Rosa Parks.

There are lots of fun ways to show your historical knowledge of Rosa Parks, online and offline.

Asking questions about the past

A great way to learn about the past is to ask questions.

Think of some questions you would like to ask about Rosa Parks and keep them to use in activity 2.

In this film an actor plays Rosa Parks talking about her life.

Are you able to answer any of your questions from activity 1?

Put the events in order

Can you remember what happened to Rosa Parks?

Try to put the cards in the right order. 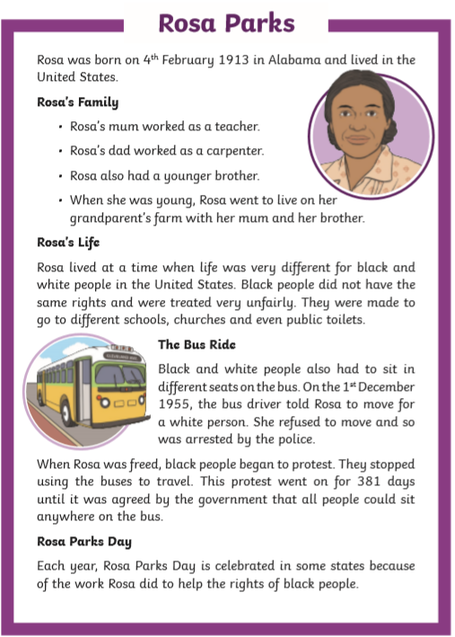 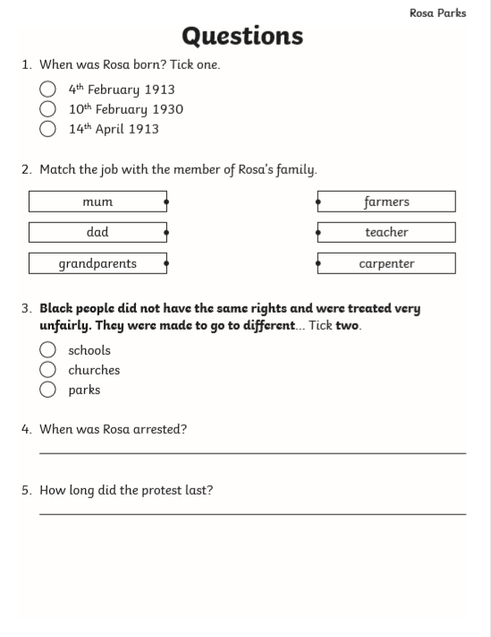