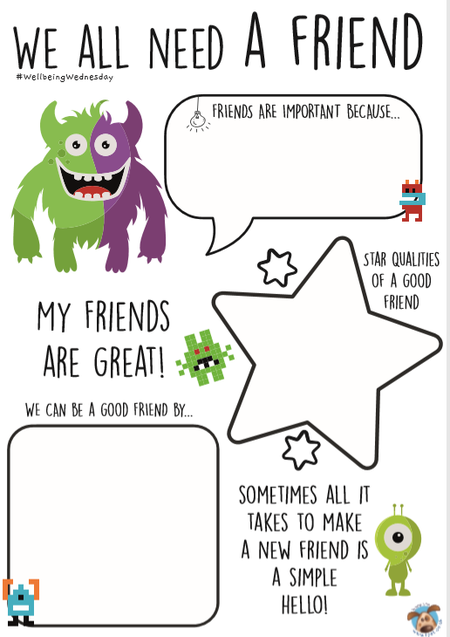 Words are grouped together into sentences. When writing, there are a few simple rules you need to follow to make sure your sentences are clear.

Watch the short video on Bitesize to find out more.

How do you punctuate the different types of sentence?

Statements are usually punctuated with a full stop but can also use an exclamation mark.

For example: The cat ran away down the street.

Commands can be punctuated with a full stop or an exclamation mark.

For example: Fetch me my cat.

A question sentence can only be punctuated with a question mark at the end.

For example: Have you found my cat yet?

For example: What an amazing cat! 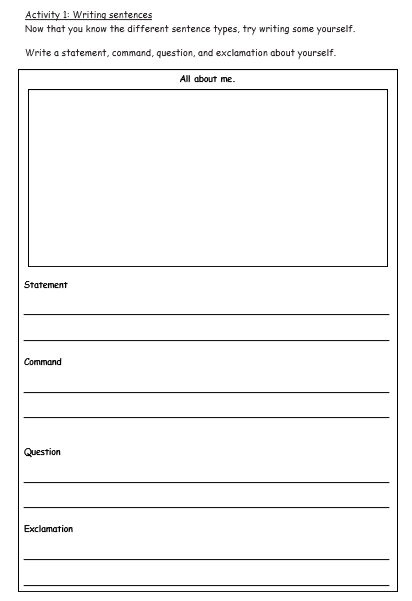 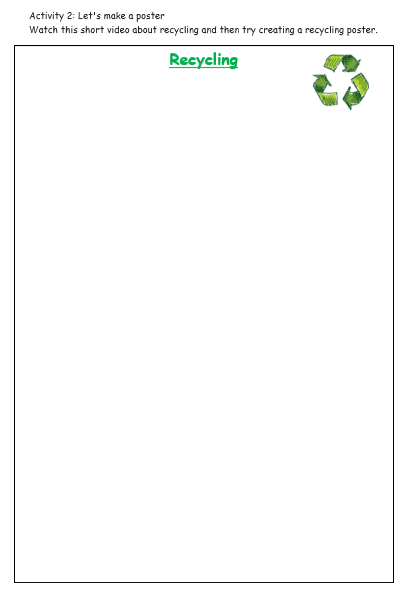 Mr. Alligator Can Chomp | Math Song for Kids | Less Than and Greater Than | Jack Hartmann 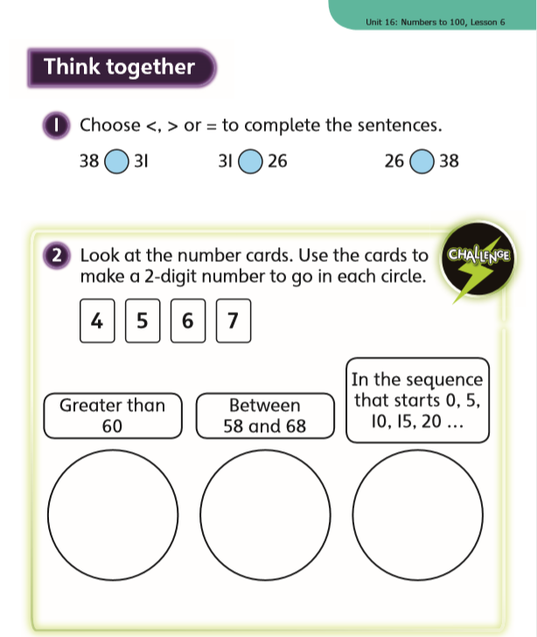 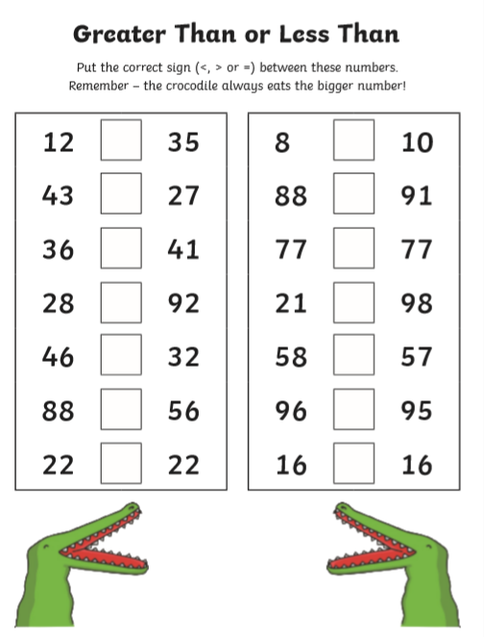 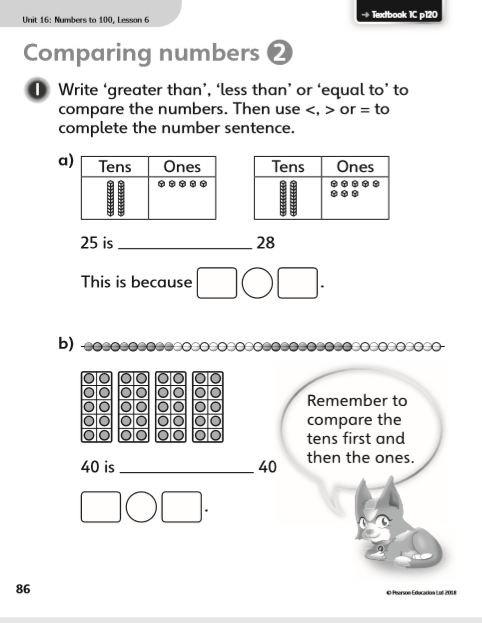 Australia is really far away - it's on the opposite side of the Earth to the UK. It is sunny and hot.

Kangaroos, koalas and lots of spiders and snakes live in Australia.

Alice Springs is a town in the centre of Australia, very far from the sea. It is found in an area of Australia called the Northern Territory.

Freya's Uncle Bob is visiting the Northern Territory - it's huge, more than five times bigger than the UK! Watch this animation to find out more.

Oceania is a continent which is made up of Australia, New Zealand, Papua New Guinea and many other smaller islands.

Oceania is home to the Great Barrier Reef, one of the natural wonders of the world, and home to lots of ocean wildlife.

There are lots of fun things to do to help you remember what you've learnt about Australia and Oceania.

Do you remember what we saw in the Northern Territory?

Drag the things that Freya and Sara saw in Australia onto the picture in the game below.

Are you ready for an adventure?

Hop on Captain Carrot’s ship and explore the UK and the rest of the world with the Pirate Bunnies!

You can earn treasure by completing quests.

For this activity you will need a pencil and coloured pencils.

Can you draw a kangaroo or koala? Have a go at drawing these Australian animals with this step-by-step guide. 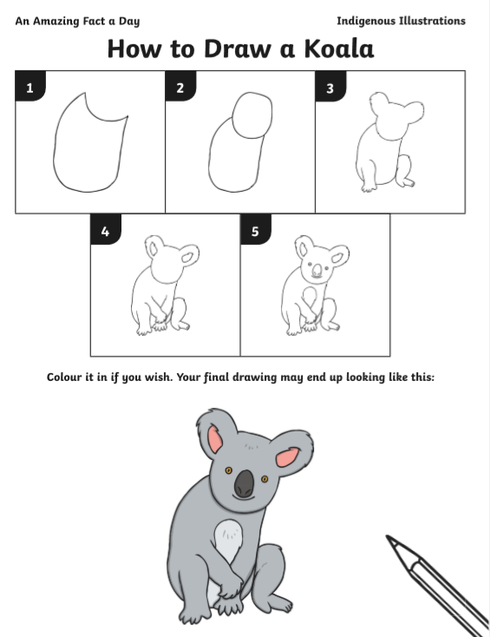 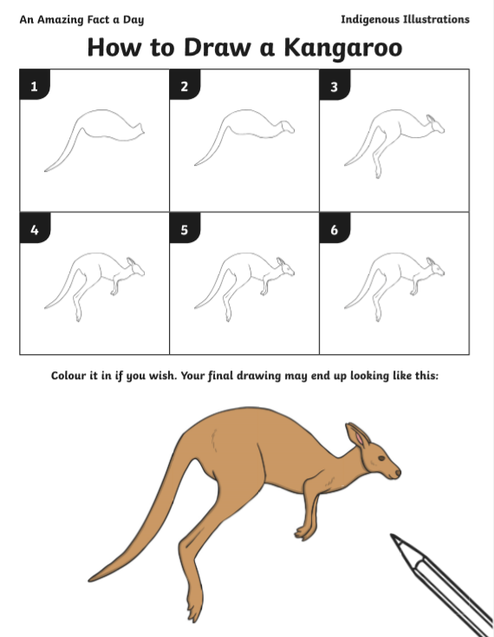 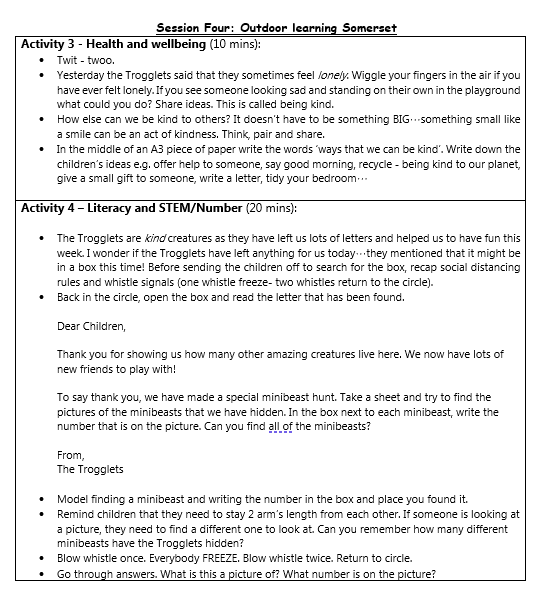 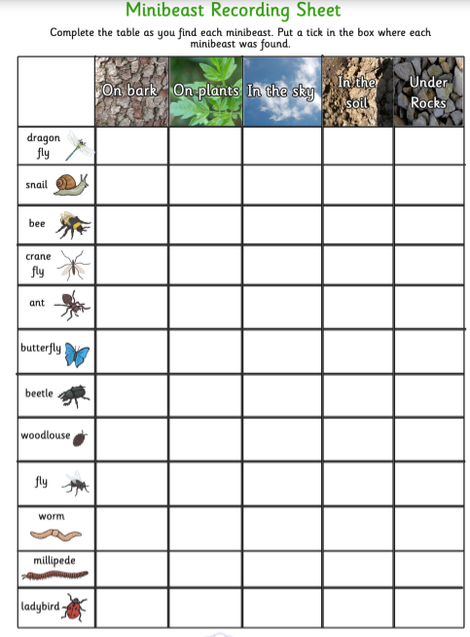