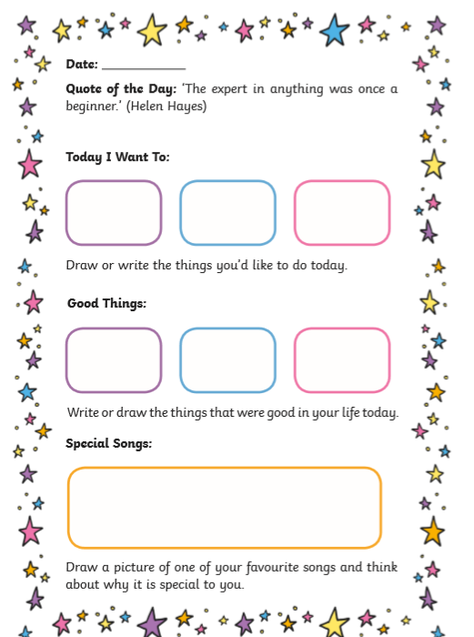 English: Story- Daisy and the trouble with life

Watch Anita Rani read this extract from 'Daisy and the Trouble with Life'.

Whilst it's playing try to make a list of the things Daisy did last week. You can pause the video at different points if needed.

Activity 1: Sequence events in a story

Read this short extract from 'Daisy and the Trouble with Life' and then try the activity below.

I don’t know why it’s called “grounded” anyway. If you ask me, if someone says you’re grounded, then it should mean you have to stay on the ground. No hopping and jumping, flying or parachuting. That’s what grounded should mean: staying on the ground. Whether it’s inside ground or out- side ground, it shouldn’t make any difference. As long as you’re on the ground you should be OK. Both my trainers were on the ground in the hallway this morning when Gabby called for me. Gabby is my secret sister. We’re in a secret club – in fact it’s so secret, only me and her are in it. Every Saturday we take it in turns to be club leader and think of things to do. Last week it was my turn to choose, so we dug a mud trap in my back garden. Then we magicked Tiptoes, the cat from next door, into a lion and tried to get him to fall into our trap. But he wouldn’t. He just stayed on Mrs Pike’s wall and refused to come down. That’s the trouble with cats. They only ever want to do cat things, not lion things.

In the end we had to bang him down with a spade. Gabby hit the wall with the spade handle and I kicked the wall with my trainers. Tiptoes jumped down then all right. He jumped down off the wall on the very first bang. Only not into my garden, into Mrs Pike’s. He never comes into our garden any more. In fact I didn’t see him on the wall for five days after that. Gabby says he must have seen us making the mud trap, and it would have been better if we’d magicked him into a hippopotamus. Hippopotamuses love mud.

Gabby’s definitely right, so that’s what we were going to try today. A better spell and a bigger trap. Except we can’t now, because I’m not allowed out to play. Thanks to Mum.

Excuse me a minute. I need to go somewhere again!

Starting with the one that happened first, put the events that Daisy talked about in order

To help you out, number one has been highlighted below.

Read this other extract from 'Daisy and the Trouble with Life’.

I mean, just think. If it had been windy this morning when I opened the front door, my face might have turned into the worst frowning face in the world. For ever!

And who would have been to blame?

It wouldn’t have been me.

It wouldn’t have been Gabby.

Where do you think Daisy is actually going?

Use the start of the sentences below and see if you can come up with some ideas of where she might be going. Remember, she is grounded.

Activity 3: What do you think?

Re-read the extract in 'Activity 2' above. P

ay attention to the part where the writer describes Daisy's frown.

Do you think it would have been Mum's fault and the front doors' fault if Daisy ended up with the worst frowning face?

Talk about who's fault you think it was and explain why you think that.

Can you make a frown? See if you can make the worst frown in the world. 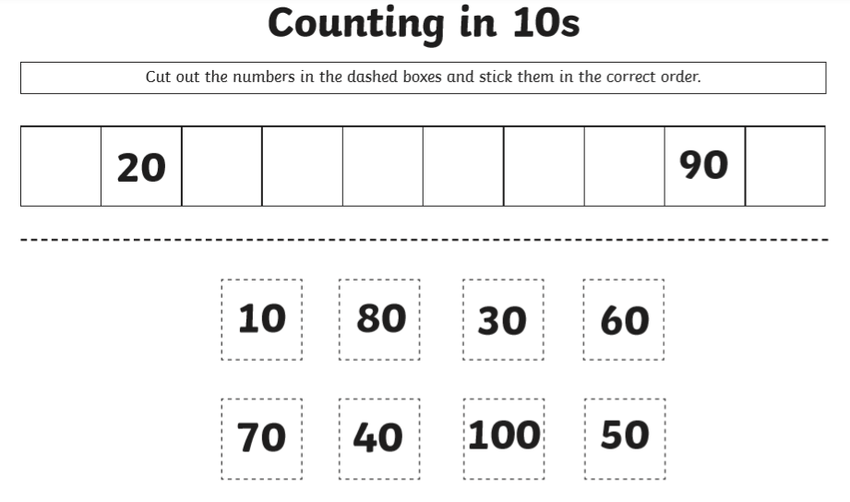 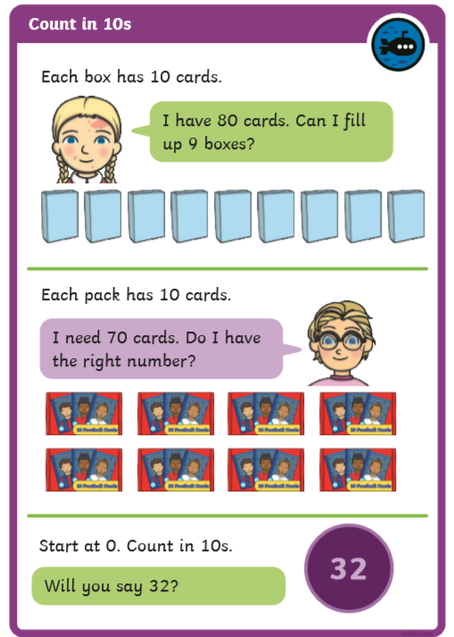 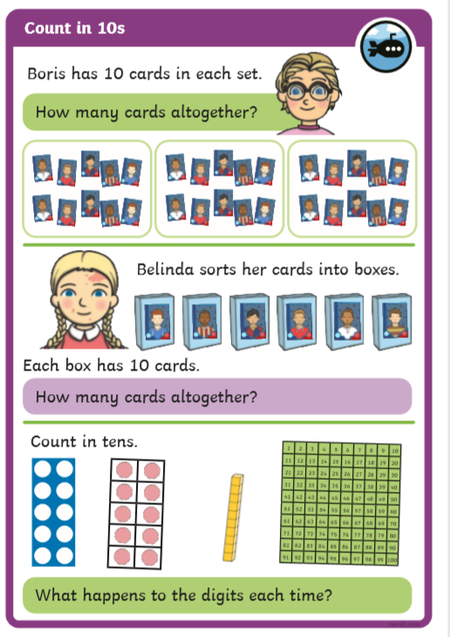 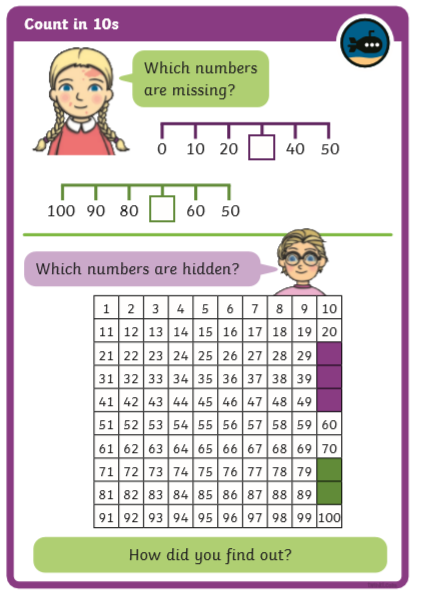 Session 4: Geography- Introduction to the UK 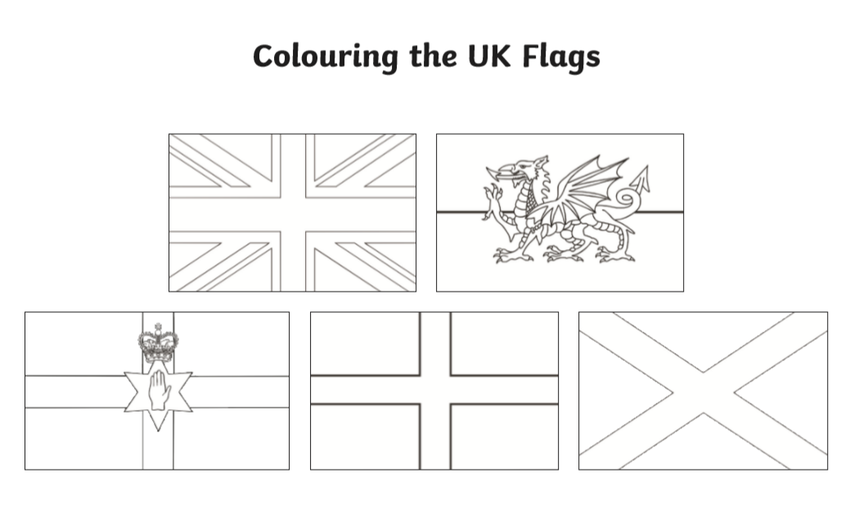 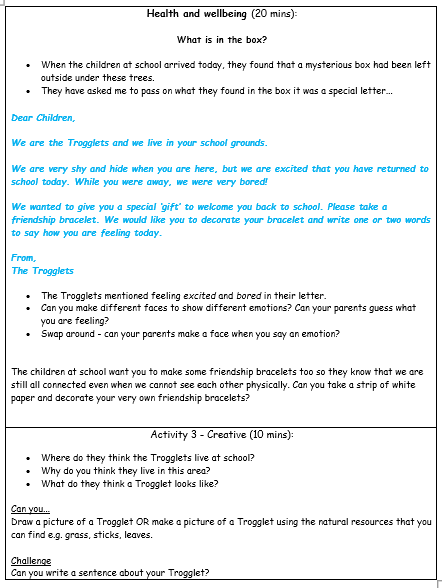