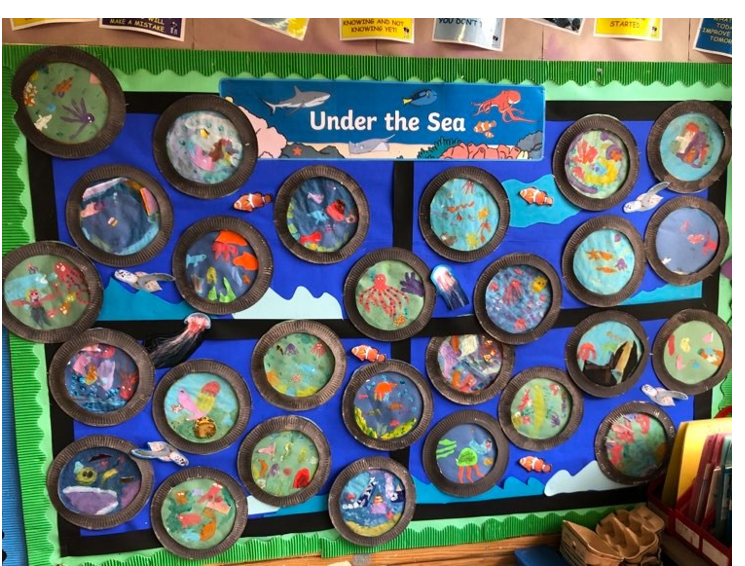 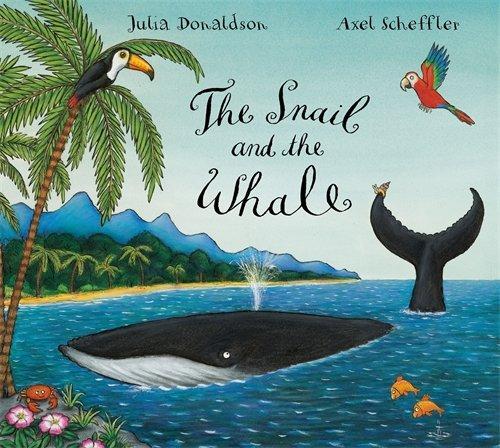 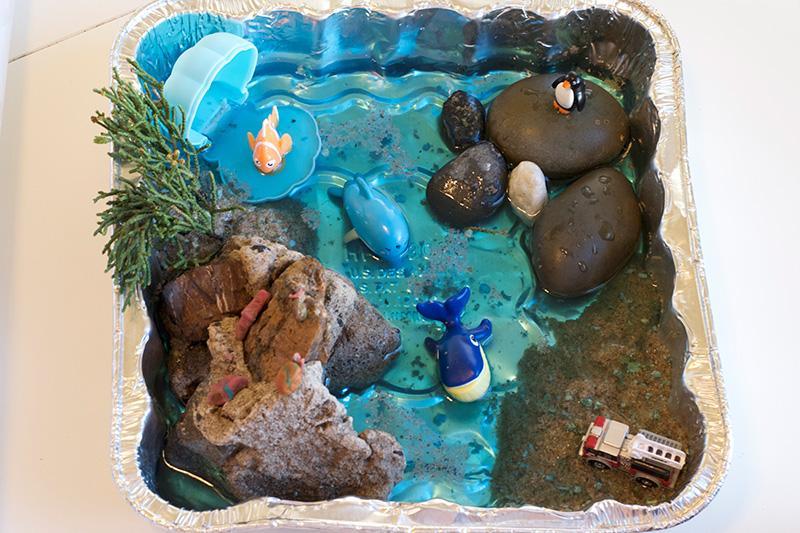 The Snail and the Whale- Chosen by Ella!

Introducing the story to the children: